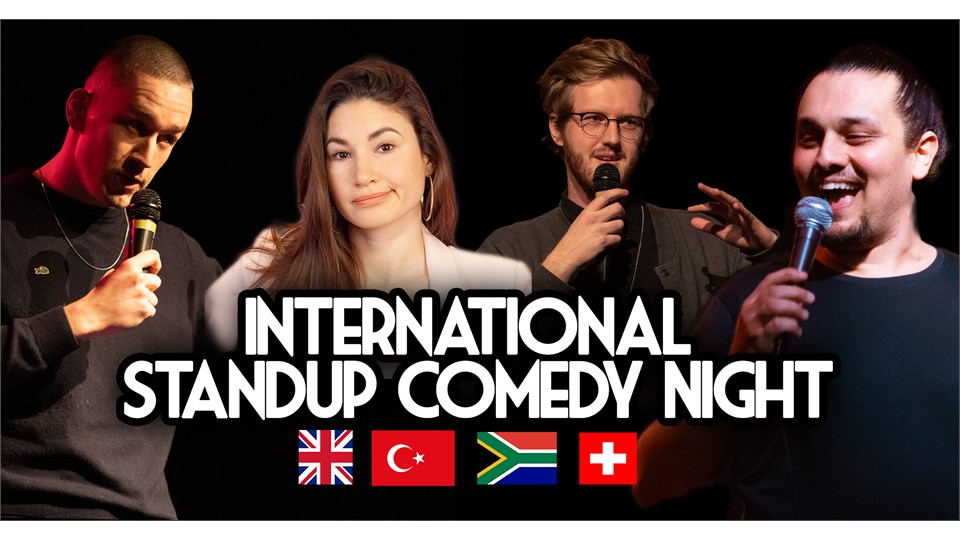 istanbul.net.tr Eyl 2, 2021 ~ Eyl 2, 2021
Welcome to the International Standup Comedy Night! Here in Antalya!
Come & discover a hilarious English Comedy Show with 4 different comedians from all around the world! This is our first time organising this event & we cannot wait to make you laugh! We are 100% ready to come & rock it : )
The show will be in this super cute venue called Simurg Cafe & Bar. It's an open air comedy show! Doors at 19 // Show at 20 // Show End at 22:00
Come & check out this show! How often is there an English Comedy Show in Antalya? NEVER : ) Let's see what Antalya can do : )
COMEDIANS:
AHMET is a mess. He grew up in the US, matured in Turkey & now he's slowly decomposing in Switzerland. Despite being a "chubby young starving artist" in one of the world's most affluent countries, his outlook on life, witty jokes and embarrassing personal anecdotes is honest, silly & likeable. He loves to speak with the crowd & perform off the cuff while playing around with the audience. Rising to be one of the top players in Switzerland, he is branching out to the World Wide comedy scene with performances in Thailand, Germany, Austria, Slovakia, The Czech Republic & France & now in his home country Turkey!
LEILA is half Swiss, half Austrian, half Tunisian and half arsed when it comes to adding up fractions. With a face like butter wouldn’t melt, but a mouth that’s far from halal, she spends half her time doing stand up comedy, half her time acting and the other half working on new ways to bring shame on her family. Leila is a finalist of the Rising Star New Act of the Year 2019 and a semi finalist of the Bath New Act of the Year 2019. She has performed on stages such as The Backyard Comedy Club London, UKs first Roast Battle at Angel Comedy Club and the Edinburgh Fringe Festival.
MATEO Boxer look, porn-stache, scowl and yet funny? Anyone who thinks this combination doesn't work has not yet seen Mateo Gudenrath from Basel. Don't believe appearances, Mateo is eloquent, quick-witted and sharp. His comedy is a mixture of storytelling and weird theories. Difficult to explain, easy to understand. Mateo won the Swiss Comedy Awards in 2020.
DEAN, from South Africa struggling to adapt to the first world problems of safety and anxiety, he’s out to promote a more Hakuna Matata approach to a modern lifestyle, by doing things like: introducing African time (Smashing Swiss clocks with a vuvuzela), and remembering what it was like to be chased by a rhino, ( Playing chicken with the number 3 Tram. ) His motto is. “If I don’t make you laugh, I’ll definitely steal your wallet”. 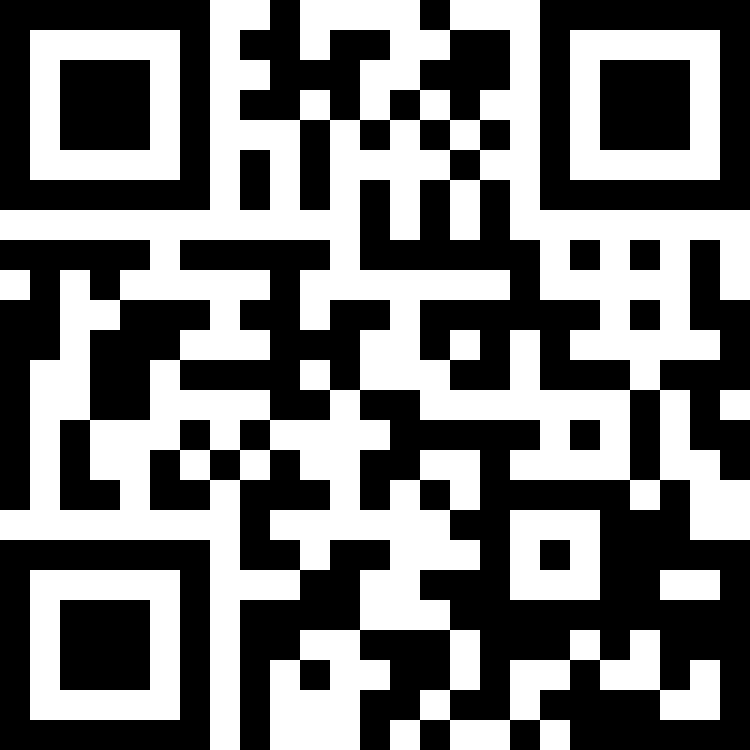 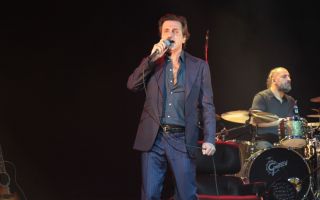 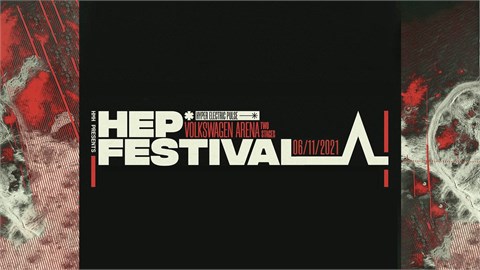 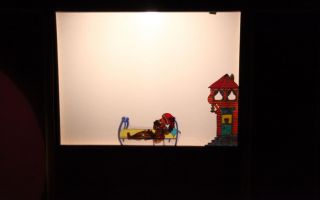 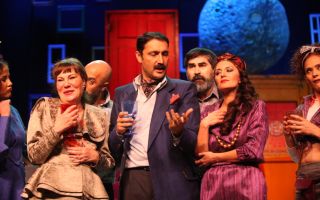